The Cummins ISM is one of the main leaders in the heavy-duty diesels of its class, surpassing the rigorous durability standards set by Cummins. The ISM does not require any special fuels or expensive after treatments to meet the latest emissions requirement, ensuring proven reliability and fuel savings. This engine is built with electronics that integrate all functions for an overall low cost of operation. Driver satisfaction is important and the Cummins ISM keeps drivers happy with an engine that can pull a load up a steep grade without ever dropping a gear. Feedback of actual trip data ensures helpful driver interaction and coaching for those behind the wheel, offering another level of confidence and comfort. 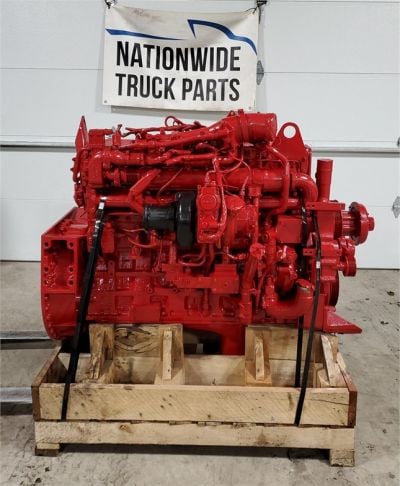 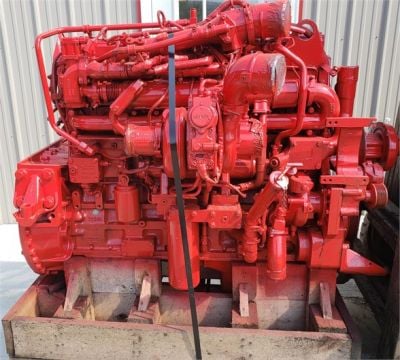 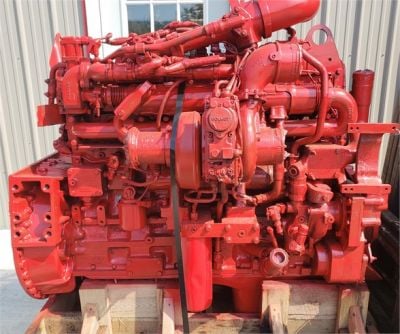 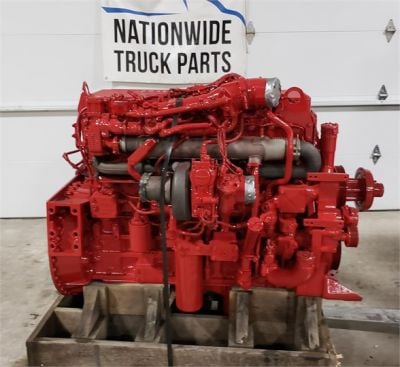 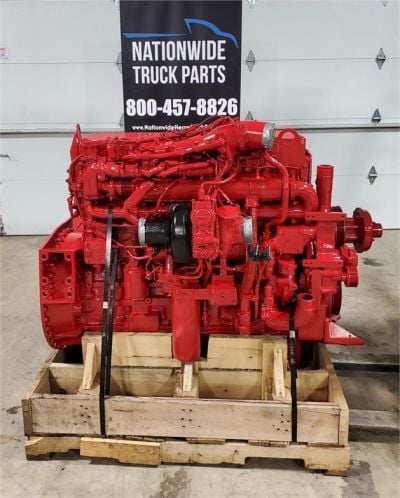 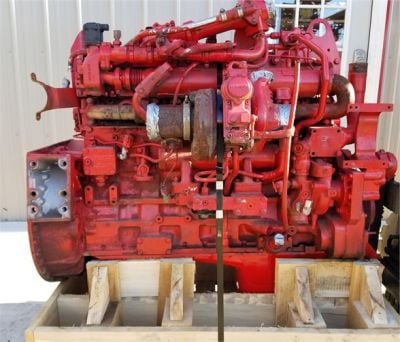 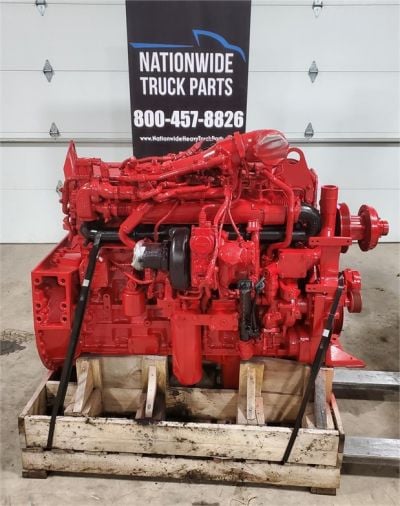