The ISC was first built by Cummins in 1998 for performance and reliability. It is primarily used in vehicles such as fire trucks, generators, heavy-duty equipment and especially motorhomes. It excels in nearly every category and continues to be one of the most popular and sought-after diesel engines ever produced with a nearly endless list of features.

As with many Cummins diesel engines, the ISC has continually been improved over the years providing enhancements in both performance and lowered emissions. Among other enhancements, Cummins developed ISC Gear Down protection and the Idle Down feature, which improve fuel economy and engine wear along with controls the driver can set depending on how the motor is being used. 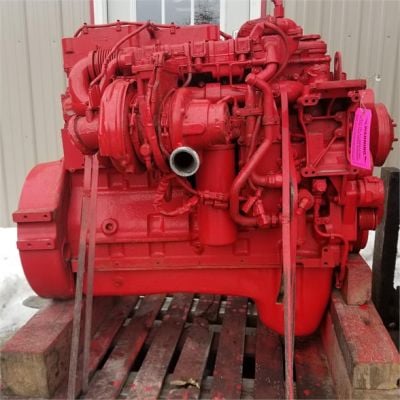 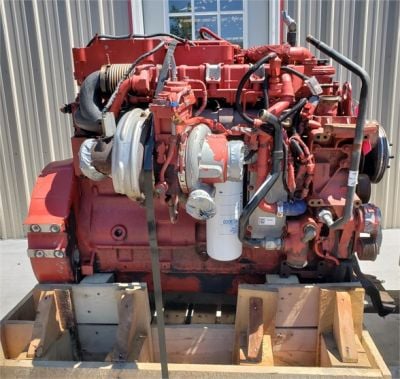 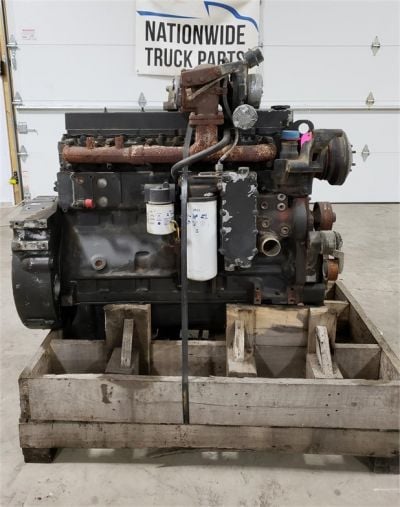