CAT C7 diesel engines were designed to provide impressive horsepower while meeting the strict new EPA guidelines around the 1990s and early 2000s. The C7 engine was used mostly in medium-duty class 8 trucks and Caterpillar classifies it as for use in “severe duty equipment.” Cat C7 diesel engines come in a range of torque and horsepower allowing for different choices in transmissions, which are rated by torque. In addition to trucks, the C7 Caterpillar engine is used in equipment ranging from agricultural, mining and industrial tractors.

Towards the end of Caterpillar’s C7 engine production run, several features had been included such as a turbo, common rail fuel injection, full electronics control system and ACERT fuel and air management. Additional emission control systems were added as well. Cat C7 engines have a long lifespan and will continue to be on the road and the jobsite for many years to come. 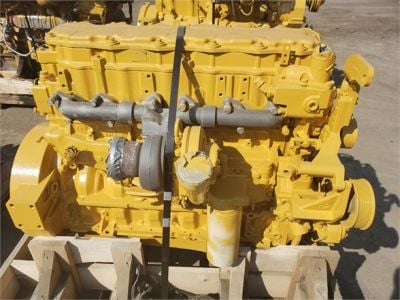 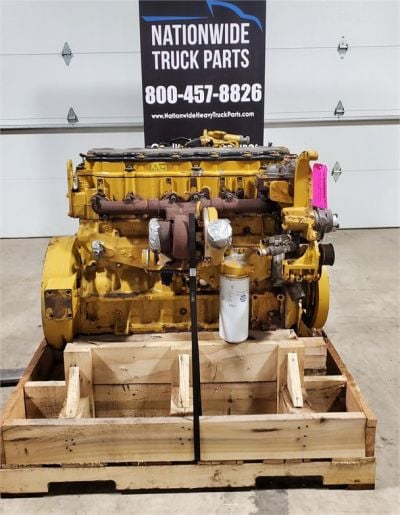 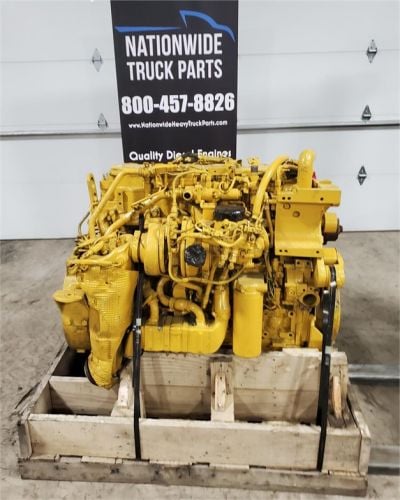 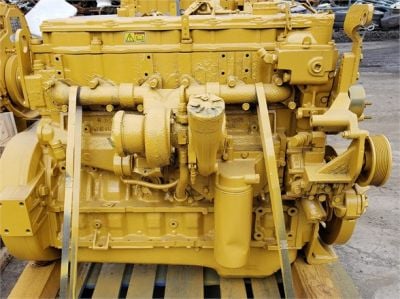 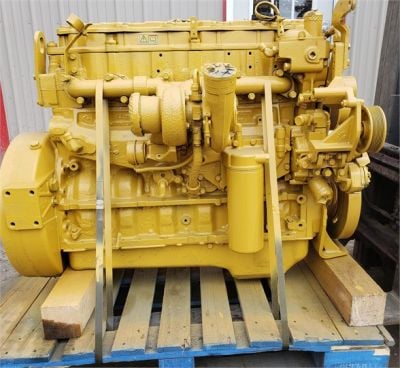 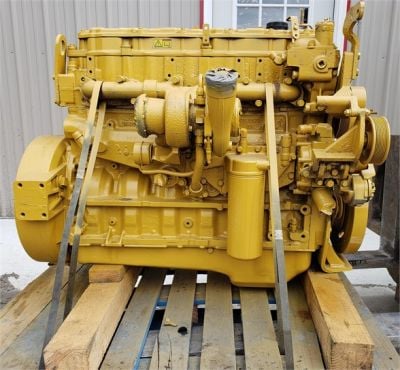